These last 5 days have been excruciatingly slow for our nation, but do you realize that California has only tallied 3/4 of their votes? New York is a little better, with 84%, but between those two states alone they represent over 6 million uncounted votes – Biden’s current margin of victory is 4 million votes. Tonight while people are celebrating (or lamenting), every state is still counting votes.

A big part of what took the press so long in calling this election was waiting for a threshold state (Penn, Nevada) that would build up a large enough margin that wouldn’t trigger a recount. In keeping with the spirit of our republic, the Electoral College dispersed power and accountability, sharing it across multiple states.

As with all things government, the Electoral College is not perfect, but I would ask those who may not fully understand it from assuming that it’s without virtue. There are other tweaks that could be made (e.g. revising winner-take-all) could offer a compromise for many concerns.

Lastly, I wanted to share a chart of Swing States and Tipping Point states from the last 5 elections prior to 2020. There are definitely the usual suspects, but you may be surprised just how many states have had this status over the last 20 years.

It’s not unusual to have snowfall in Colorado before Halloween, but given the fires that are ravaging through Colorado, this large amount of snow has been a welcome reprieve. Down here in Windsor, with nowhere to go, we’re happy that we got a special Sunday Snow Day that spilled into Monday!

We set out for tubing yesterday and lasted about 20 minutes before we were too cold to be outside. I felt brave enough to put a plastic bag over the DSLR and snap a few shots with the telephoto lens. The girls absolutely had a blast.

Important note: The girls’ faces are blue because they were wearing face paint, we didn’t keep them outside until their faces changed color!

The same day that I recorded a drum cover for “Locked Out of Heaven”, I also had some time and recorded a cover for the title song for The Greatest Showman – then I forgot about it for two months. I finally stumbled across it today and wanted to share it with you!

If you haven’t seen The Greatest Showman, you’re missing out on a really underrated movie with an awesome soundtrack! My daughters really enjoyed it and the songs will definitely stick with you afterward!

I hope you experience the same joy in watching this video as I had recording it!

Leave a Comment
Colorado Voters – Vote No on 113 – It’s more than “One Person, One Vote” 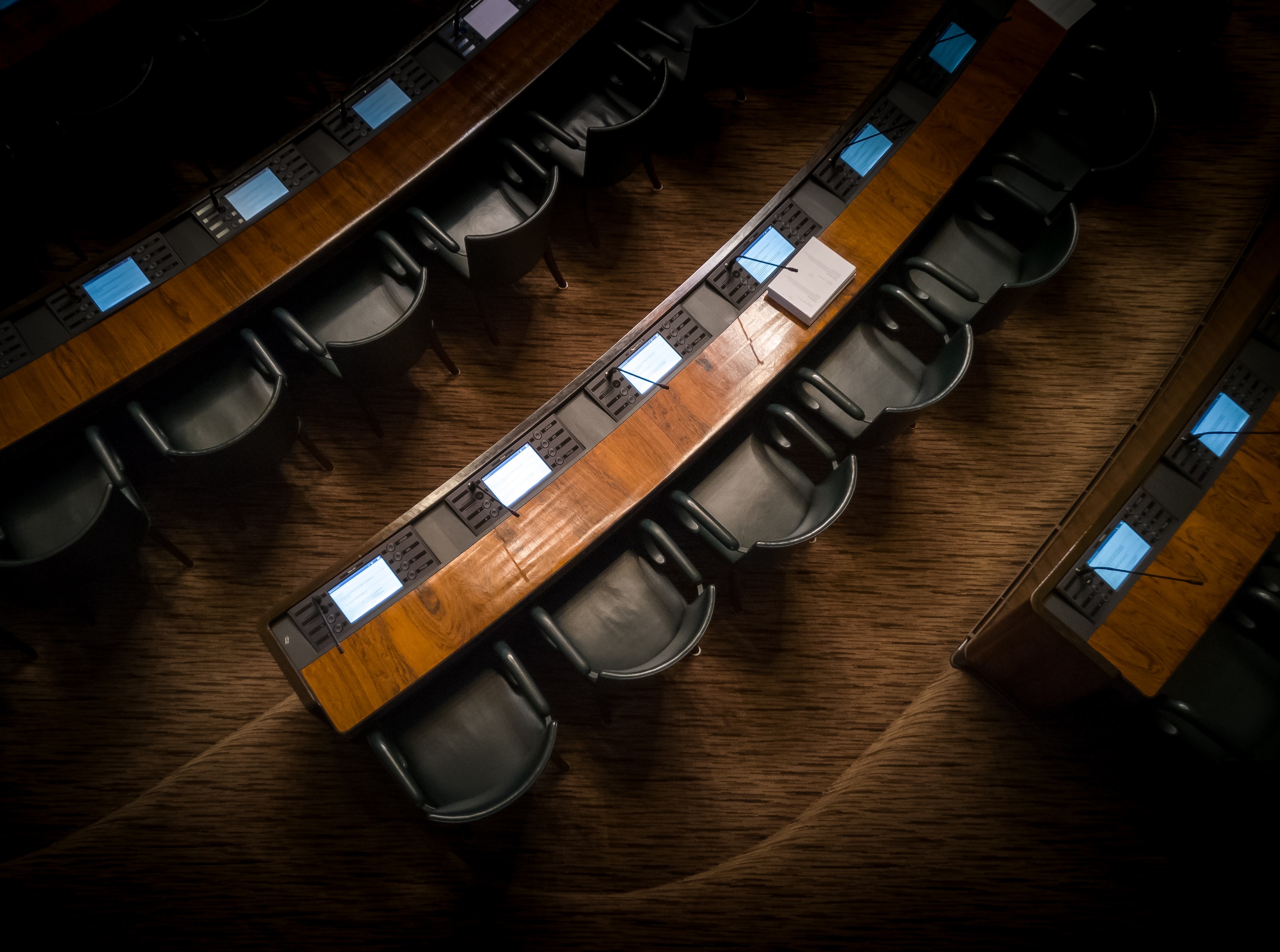 I know we’ve all grown tired of politics and I’ve been trying to refrain from most of the discourse, but there’s one issue I feel compelled to speak out on Prop 113 in Colorado (National Popular Vote Interstate Compact).

I understand that “One Person, One Vote” is a great tag line, but frankly oversimplifies this very complex issue. I would ask all Colorado voters to spend some time and consider all sides regarding this proposition.

If you have the time, listen to this episode of the Political Orphanage Podcast:

If you feel you’ve made up your mind, give it a listen and if none of their points resonate with you, please vote your conscience, but they do a good job articulating many reasons why we have the Electoral College. There’s a segment where they name off the top cities that would form an electoral majority – spoiler alert: Denver’s not on that list.

However my primary motivation for voting “no” on this has nothing to do with whether the Electoral College is right for our republic, it has everything to do with the process this is coming about. Originally this wasn’t even going to be on the ballot, as this was rammed through our state legislative session. The irony of originally preventing the citizens of Colorado to make their voices heard on the issue of democracy is not lost on me. However, enough people objected that the issue is now forced into the public square for debate – like the way it should be.

Entering the National Popular Vote Interstate Compact is an end-run-around of our Constitution. Rather than follow the defined process to modify our living governing documents, this is basically a strong-arm into forcing a group of ideologically-aligned states to bypass the constitutional process. I’m no lawyer, but given that the Supreme Court UNANIMOUSLY ruled against Faithless Electors (Chiafalo v Washingon) last spring, I’m convinced that if this Compact came into fruition, it would not survive judicial scrutiny.

I understand there are valid reasons to oppose the Electoral College, some of which beyond “because my candidate didn’t win the last election”, so let’s have that discussion – in public. Let’s petition our representatives to amend the constitution, convince a ratifiable majority that this is the right thing to do. I’m of the opinion that our Constitution needs more amendments, but re-writing the rules outside of the Constitution is not the way to do it.

Thank you for your consideration. I hope that you treat this issue with the amount of thoughtful consideration it deserves, beyond a bumper sticker slogan.

We took advantage of Clara and Bethany having an aligned three day weekend and headed up to the mountains to catch some fall colors. When we heard in September that the leaves were changing early, we got nervous, but luckily things held out and we got to see some great contrast in the leaves.

We went up to Hermit Park for the second time this year, renting a rustic cabin that has no electricity or running water. The weather was a beautiful mid-70’s, with the nights dropping into a cold 40’s. Luckily the cabin had propane heat, but we didn’t need to turn it on.

I can’t say enough good things about Hermit Park, especially when social distancing is so important. The cabins are very spaced out where you can’t see your next-door neighbor, and while the bathrooms are outhouses, they are actually very clean and well ventilated.

As soon as we got there we took a bunch of family photos that turned out pretty well. The girls were good sports about it, especially with the number of shots I took.

Friday couldn’t have been better. Then came Saturday…

We ventured out to Rocky Mountain National Park and started out at the Alluvial Fan. We snapped a few pictures then made our way up to see the water fall. We were crossing a 3-foot-wide stream when the rock I stepped on rolled and caused me to fall, with a 12 centimeter gash in my knee. This forced us to cut our trip short and go to both urgent care and eventually the Emergency Room for further examination.

The good news is that there doesn’t appear to be any bone fractures or ligament damage, but there was a lot of debris that made it into my knee and there is still concern for lasting damage and the possibility for further infection. Luckily I’m not in much pain and I’m taking it easy. I am wearing a knee immobilizer and need to use crutches to get around. My knee also currently has 13 stitches in it and a little drain for any excess fluid.

“But otherwise, did you enjoy the play, Mrs. Lincoln?”

I did have a nice time and am still very glad that we went!

Geeky, Developer, Drummer, Photographer Dad. Bleeds Orange & Blue. My emails have a speed bump after I hit "send", my blog probably should have that too. Based out of Windsor, Colorado.

Had some fun shooting with the green screen for th

Roarin' through another week

Mid-day nap break. Is the week over yet?

Out and about for a Monday.

Writing notes while in semi-isolation.

Park play over the weekend!

Happy Halloween, from the Balderramas! We hope you