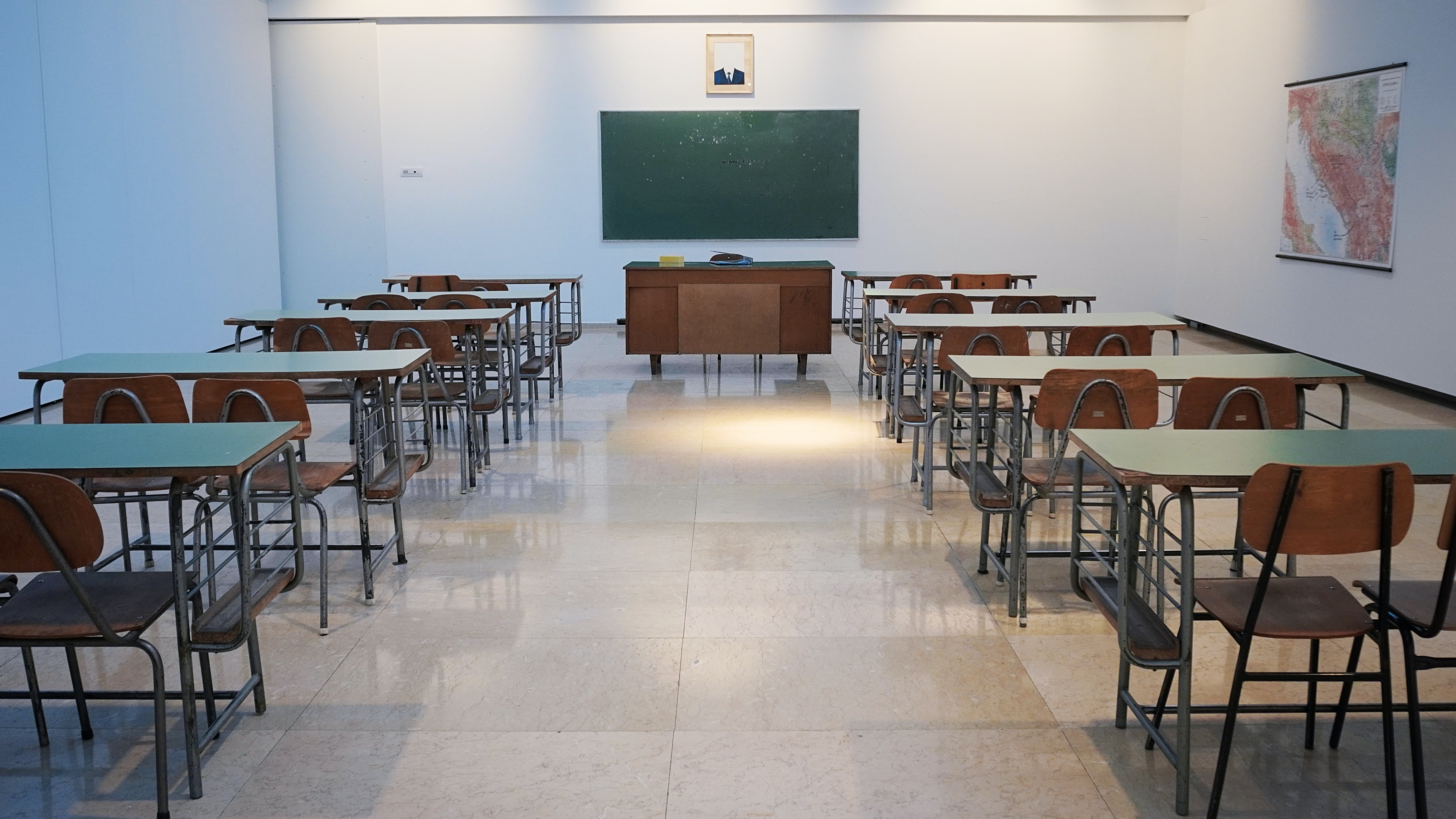 (Not Quite) Back To School

As the son of a teacher, the husband of a school counselor, and an adamant supporter of public education, I have the utmost sympathy towards school district leaders that are making excruciating decisions, when all options are the table are bad ones. They’re facing the “Kobayashi Maru” scenario, where they’re going to be criticized by all stakeholders, regardless of what decision gets made. As decisions get made (and changed), I think it’s only natural and appropriate to feel disappointment in the decision, as well as appropriately express the way this decision impacts the kids and their families. Mature adults should be able to compartmentalize the disappointment without expressing malice and anger at the officials making the decisions.

It does seem, however, that the officials are struggling in these areas in the process of making these decisions:

Lack of transparency in the decision process

Watching these decisions unfold and reading the communications made by school districts as they’ve shifted dates and strategy, many announcements seem to omit the process and metrics that are being used to evaluate the decisions. Many cite recommendations made the health departments on all levels, but missing from those statements are the specific criteria that prompted the change.

It’s important that districts are forthcoming about the metrics they’re looking at (e.g. case positivity percentage, hospitalization numbers, virus reproduction R0), or if there are other factors that are being considered (staffing shortages, known outbreaks in relevant populations). As a community, it’s important we understand what data is driving the decision, and when it’s being evaluated. By being forthcoming about the process and data, the community could feel informed and empowered, rather than at the mercy at what’s perceived as shifting goalposts and detached arbitrary decisions.

It seems when districts were creating their plans, the scenarios seemed to encompass an “all or nothing” approach to all grade levels and schools. I understand that COVID-19 is novel and we’re learning more about it each day, but there does seem to be some consensus that spread is different for kids under 10 and those older than 10. As that became apparent, it seems that many districts did not take the opportunity to further refine their plans to provide different solutions to the age groups.

An opportunity was wasted early on to prioritize elementary schools, figuring out how to get those higher-impact/lower-risk grade levels operating in-person as safe as possible. Given the level of spread risk to those 10 and under, combined with the ineffectiveness of distance learning to that age group, it wouldn’t be unreasonable to have conceded that high school should start with distance learning out the gate, especially since there are fewer concerns with leaving high school-aged teens at home. Given thatthe high school structure is at odds with cohorts, as well as the risk associated with older teens becoming virus spread vectors, a tough decision could be made to keep high schools in remote learning for the year.

There could be a scenario where the district focuses on sustainable in-person learning for elementary students. Plans to accommodate older and at-risk teachers could have been devised – perhaps a temporary swap where younger secondary school teachers could trade jobs with the teacher for the year (and even use each other as mentoring opportunities). I’ve also seen the idea floated that at-risk teachers could have Zoomed into classes to deliver the lessons, with the in-person facilitation of the class being done by a recent college grad or senior-year student teachers under emergency dispensation.

If the elementary plan resulted in positive results, districts could employ a plan to start in-person learning for middle schools. Vacant high school buildings could be repurposed to improve social distancing for middle schools (in addition to their current schools), sending the 7th and 8th graders to those schools.

These are just a few ideas, but the bottom line is that with things changing so quickly and drastically, school districts need to be nimble in their strategy. We’re seeing a little bit of this in some districts where secondary schools are employing different models, but it does seem that most districts are quick to paint all grade levels with the same broad brush – especially when it involves keeping all students at home.

Be clear about goals

This problem is not limited to the school districts, but rather our society as a whole. We’re not on the same page with what we’re looking to accomplish. This ambiguity gives the perception of shifting goalposts and ultimately makes people angry.

We need to separate the “opening” and “mitigation” strategies. I do agree that mitigation and stopping spread requires different tactics but again must try to be precise as possible. For opening, however, we’re not clear whether the goal is to have zero cases occur in the school district, or if it’s to reduce risk where possible, conceding that some spread will occur.

The problem is that a lot of our discussion about COVID is presented as a binary issue, couched in these polar opposites of people either dying from this, or not catching this. This spirals into whether people should stay home or live life as COVID doesn’t exist. There is a silent majority out there that are trying to live with this, mitigating (as well as avoiding) risk to themselves and their families where they can. However, this is not the same as ensuring that no new cases occur.

This notion is fueled by the assumption that a movie ending to the pandemic is iminent, where a vaccine arrives and overnight things are magically solved. The reality is that months and perhaps even years will go by before COVID isn’t at the forefront of our lives. To take the extreme solution of keeping people home until an arbitrary date that will inevitably get moved back is not going to be sustainable. We all need to take this pandemic seriously, but at the same time understand that drastic options cannot be long term. There needs to be some kind of sustainable solution, or at least continuous attempts to move in that direction.

I want every stakeholder – students, teachers, and parents – to be heard, but we do need to arrive at a collective decision as to whether schools are deemed as essential, and whether we can take realistic precautions to make it as safe as possible. We can’t keep schools closed in perpetuity while Grocery Stores, Amazon Delivery Centers, and meat-packing plants remain open.

I’ve also grown tired of those that continually bring up problems and concerns without proposing any solutions. As I stated above, these are all bad options, we’re just going to have to pick one of them and work through it. It’s also important to acknowledge that there has been a failure by government leaders on many levels. The CDC Guidelines reads more like a persuasive essay rather than a coherent plan.

This year is going to likely be one of the toughest in the lives of parents, teachers, administrators, and especially the students. We’re only going to get through it with being forthcoming about the information, quick to adapt to the changes, persistent about doing what’s best for everyone, as well as offering grace when things won’t work out.

Published in Parenting and Rants

Geeky, Developer, Drummer, Photographer Dad. Bleeds Orange & Blue. My emails have a speed bump after I hit "send", my blog probably should have that too. Based out of Windsor, Colorado.

It's Fall, y'all! Had some seasonal shenanigans wi

Park play (complete with shoes in the wrong feet).

“The thing about memories They're sure and bound

No snow-pocalypse, but relieved for the moisture a

Smoke Days < Snow Days. Trying to pass the time in